In this walk-away settlement, GNOME receives a release and covenant not to be sued for any patent held by Rothschild Patent Imaging. Further, both Rothschild Patent Imaging and Leigh Rothschild are granting the same release and covenant to any software that is released under an existing OSI approved license (and subsequent versions thereof), for the entire Rothschild portfolio of patents, to the extent such software forms a material part of the infringement allegation.

Neil McGovern, Executive Director for the GNOME Foundation said "I'm exceptionally pleased that we have concluded this case. This will allow us to refocus our attention on creating a free software desktop, and will ensure certainty for all free and open source software in future."

Leigh Rothschild said "I'm pleased that we have managed to settle this issue amicably. I have always supported the innovation of open source software and its developers and encourage its innovation and adoption." 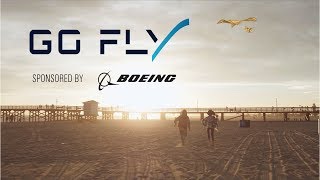